New web presence for the CIAS

Posted by TM No comments:

The Cayman Islands Astronomical  Society will be at The Marriott Hotel again  this Friday night 5th August  for a promotional  “Dark Night” evening. (weather permitting) .
The evening starts around 7:30 PM. We are located close to the beach on the Southern side of the complex- near the “Jacuzzi” 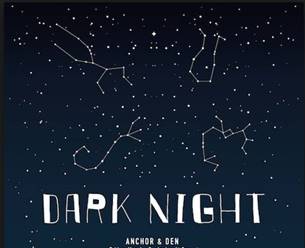 The Society also has its regular monthly meeting on Sunday 7th August at St Pedros Castle – starting 7 PM
All welcome to both events – phone Richard  for more details 925 4917 .  Member of the General Public are welcome
But please park outside and walk in. In the event of being more than 50 percent cloud the meeting is cancelled.

We have  5 visible planets in the sky at the moment – these should be visible form both our venues this weekend. The Pedros Meeting will however allow us to see the famous “Teapot” Asterism- and within the “steam” from the spout -the Centre of our Milky Way Galaxy.

This month also brings us the Perseid meteor shower which always brings huge interest  from the Press.I don’t want to discourage people but here in Cayman our latitude means we don’t quite get the full effect of more Northern Latitudes.

The figure normally quoted is an estimated Maximum figure assuming excellent visibility and No Moon with the Radiant- he portion of sky where the meteors appear to radiate form  (from the Constellation of Perseus) directly overhead. This year its predicted to be 300 meteors per hour between Aug 11 and the 13th . Its also best to see the shower AFTER midnight – 2AM for example is a good time- as the Moon which is almost full sets at 1 AM on the 12th . Good Luck!

You can met up with us next at St Pedros on Wednesday 8th June starting 7:30 PM. Visitors are asked to park outside and walk in.


Hoping for Clear Skies everyone!

Please email us on cayman.astronomy@yahoo.com or check out our Facebook Page
Posted by Cayman Islands Astronomical Society 1 comment:

The next public meeting of the Cayman Islands Astronomical Society  is at St Pedros Castle Savannah starting at 7:30 PM.

There is no charge for first timers. Visitors are requested to park outside and walk in.

We hope to See Jupiter, Mars and Saturn as well as the Southern Cross.

Visit our Facebook page for more information on the Society
Posted by Cayman Islands Astronomical Society No comments:


The next General Public meeting is on Sunday 10th April at St Pedros Savannah. Richard McLeod will be hosting the evening – starting 7 PM onwards.  Usual rules apply if the weather is more than 50 percent cloudy the evening will be cancelled. You can phone Richard on 9254917...

On Monday May 9th next Month is the Transit Of Mercury - where the planet Mercury will slowly cross the Suns disk - to see the event we recommend coming to see the Astronomy Society and the UCCI observe the event safely at the UCCI Observatory. If you would like to come please email cayman.astronomy@yahoo.com 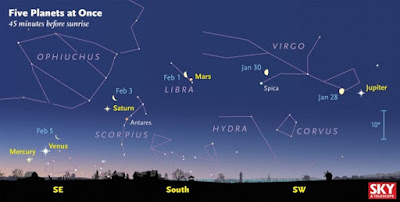 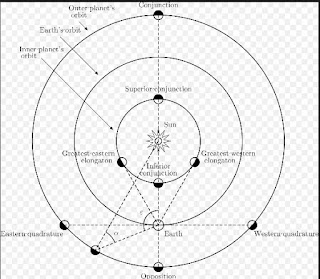 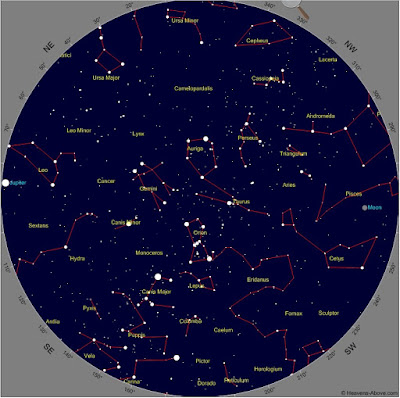